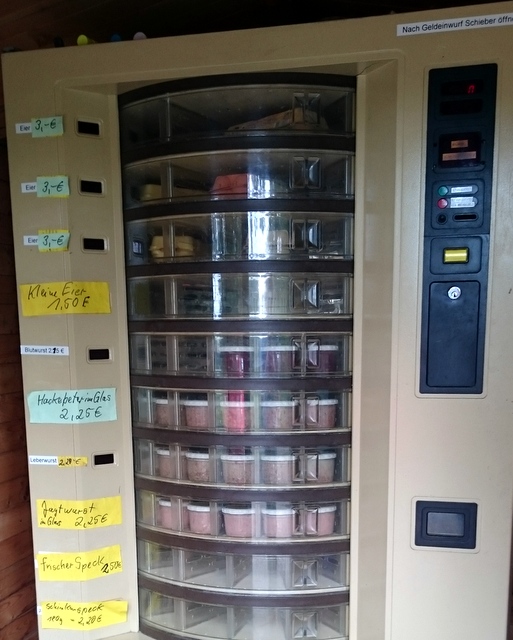 Then Meissen’s goodwill went up in smoke.

„On a cool night six weeks ago, suspected right-wing arsonists struck the building, scorching its interior and rendering it uninhabitable days before the ­asylum-seekers were to move in. The attack added Meissen, a gothic castle town of 30,000 on the Elbe River, to a string of German cities caught up in an escalating rash of violence against refugees.“